TYR II1 is a serious inherited metabolic disorder that can lead to eye and skin problems and affect intellectual ability. Patients with TYR II lack an enzyme called tyrosine aminotransferase (TAT). This means that they are unable to break down an amino acid called tyrosine. As a result, tyrosine builds up in the blood.

Signs and symptoms of this disorder often appear in the first year of life but can present at any age. Signs may include sensitivity to light, eye redness, skin lesions on the hands and feet, behavioural problems and learning difficulties.

How is TYR II diagnosed?

A blood test will detect high levels of tyrosine in the blood. Abnormal chemicals are also detected in the urine.

Diagnosis is confirmed with genetic testing.

How is TYR II managed?

TYR II is managed with a low protein diet consisting of measured amounts of tyrosine containing foods and protein substitutes. Foods that are high in protein such as meat, fish, eggs, cheese, milk and bread must be avoided. Together, these measures will help the patient meet their protein, energy, vitamin and mineral requirements in a regulated way.

A baby with TYR II will require a carefully regulated milk intake (may be formula or breastmilk), according to specialist metabolic dietetic input.

Patients will require frequent blood tests to monitor their condition, as well as regular developmental and height and weight checks. Diet is adjusted accordingly. 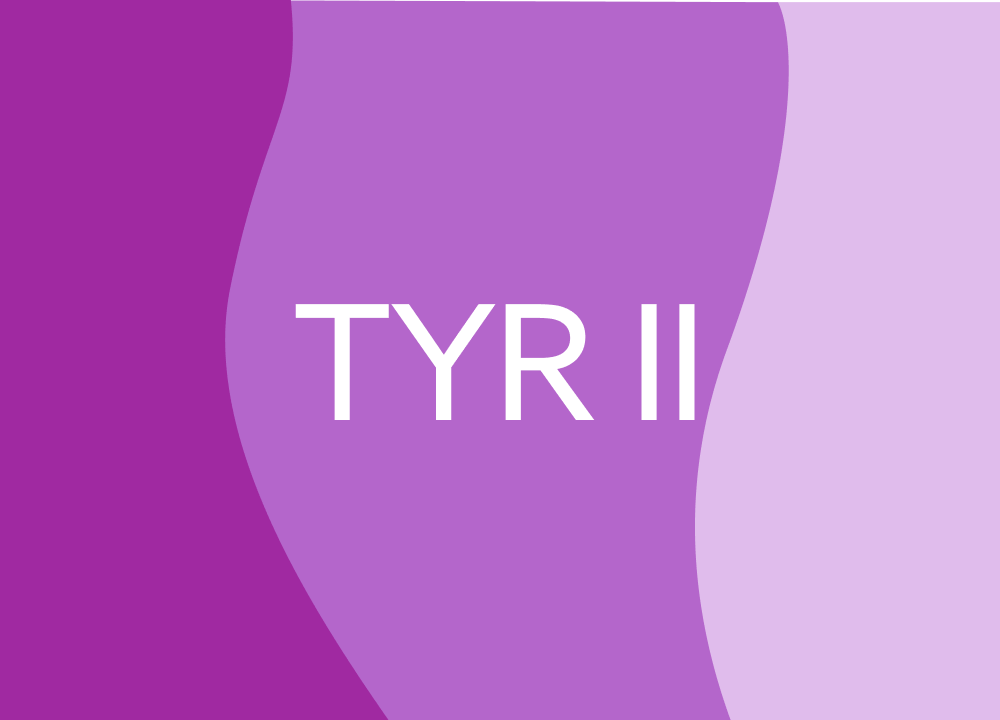