These are a group of rare and potentially life-threatening genetic disorders that are caused by a partial or complete deficiency in one of six enzymes in the urea cycle.1 Essentially, the urea cycle is responsible for removal of ammonia from the blood stream through the action of several enzymes. Ammonia is a break-down product of excess amino acids (obtained from protein in the diet) and is extremely toxic when it is not cleared properly, especially to the brain. In healthy individuals, ammonia is converted to urea by enzymes in the liver and then removed from the body by the kidneys. The complications from these disorders are a result of the accumulation of ammonia in the body.

Here are some examples of Urea Cycle Disorders 1,2

How are urea cycle disorders diagnosed?

Severity, signs and symptoms and age of presentation vary widely according to which enzyme is affected/which specific disorder is present.  Signs and symptoms are commonly neurological, gastrointestinal or psychiatric in nature but may also be non-specific.4

Some children have a mild form of urea cycle disorder, some have a severe form and some are not diagnosed until adulthood.5

Signs of illness in infants may include poor feeding, lethargy or difficulty breathing.4 Untreated and in severe cases, some of these disorders can cause seizures, coma, brain injury, learning disabilities or even death.4

In what would be considered the milder urea cycle disorders, presentation may be later in life and can be triggered by periods of illness or stress etc.4

Patients can be diagnosed based on their clinical presentation/history, blood tests and molecular genetic testing.4

How are urea cycle disorders managed?1,3

Treatment depends on which urea cycle disorder is present and how severe it is.

Patients must be educated about their disorder in order to recognise signs and symptoms of acutely high levels of ammonia in their blood in order to seek emergency treatment. Patients should have an individualised emergency regime for when they are unwell according to advice from their metabolic team. This is because ammonia levels, together with other harmful substances, can increase quickly during periods of illness.

In severe cases, dialysis may be required to reduce the levels of ammonia in the blood. 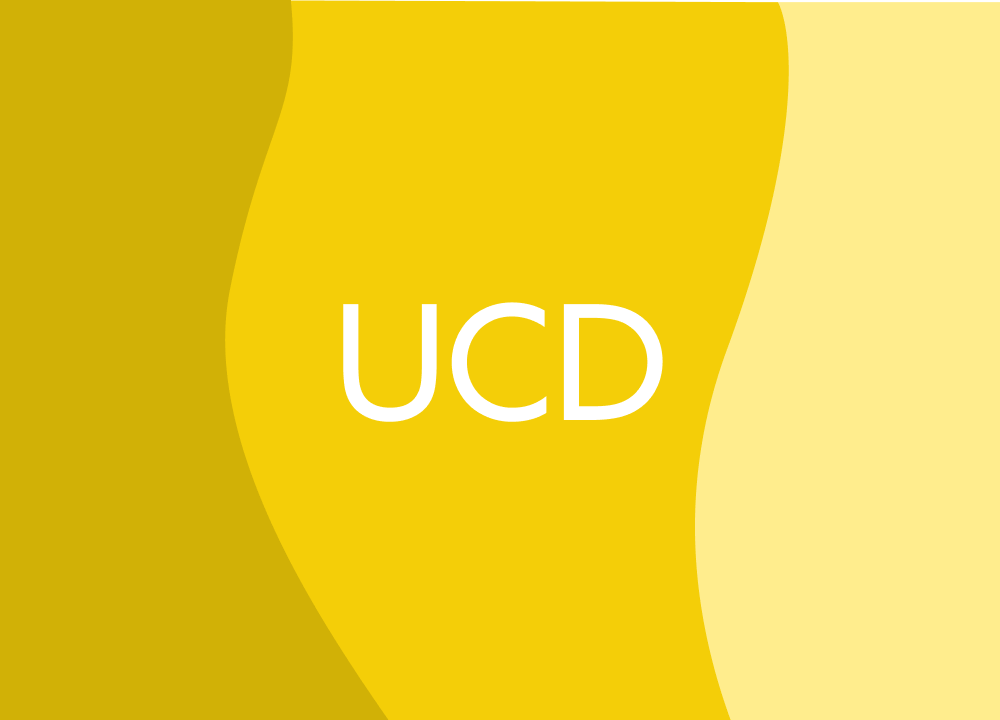